What is: Response_code vs the Response_status? Print

In this article, you will be going to know about:

The response code/status is the authorization code/status that will be received for every transaction once it has been performed.

Response on the Dashboard 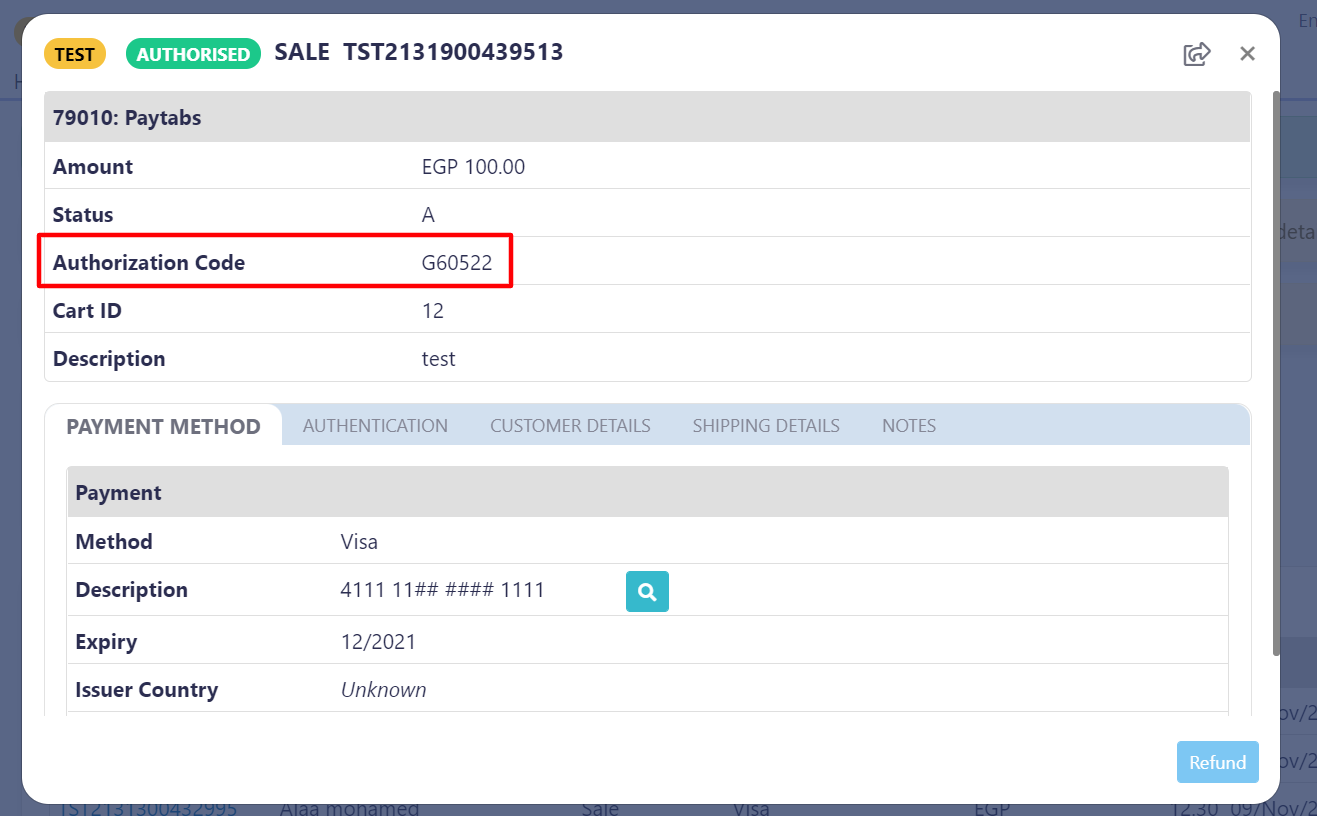 Things you should know

What are the general response statuses?

What are the different response codes/statuses?

Did you find it helpful? Yes No

Send feedback
Sorry we couldn't be helpful. Help us improve this article with your feedback.